The people of Massachusetts are fed up with politicians playing games with their health and rights and want leaders who will put people first. The stakes have never been higher in the fight for reproductive rights and health care access, and the Planned Parent Advocacy Fund is proud to endorse and fight alongside Chris Hendricks."

NEW BEDFORD — When Bob Koczera was first elected as a public official in 1984, Chris Hendricks was about a year old.

In September, Hendricks will experience his first election in a primary for the 11th Bristol District, a seat currently held by Koczera.

“I always saw myself getting into politics in one way or another at some point,” Hendricks said. “I didn’t expect it to be this soon, but with all that’s happened since 2015 and 16 with Donald Trump and, in my opinion, rise of national populism, I think we’re heading into a very scary point right now. I wasn’t going to be comfortable not doing anything.”

Even though most of the local incumbents are running opposed, there are a few who have drawn opponents that could be interesting.

Twenty-nine year incumbent Rep. Bob Koczera has drawn an opponent in 35-year-old Chris Hendricks, a North End attorney who represents injured workers at the Department of Industrial Accidents. Hendricks, an energetic young guy, says he’s been motivated against the national populism of Donald Trump. He talks about doing so much door-to-door campaigning that he’s coming back to folks a second time. 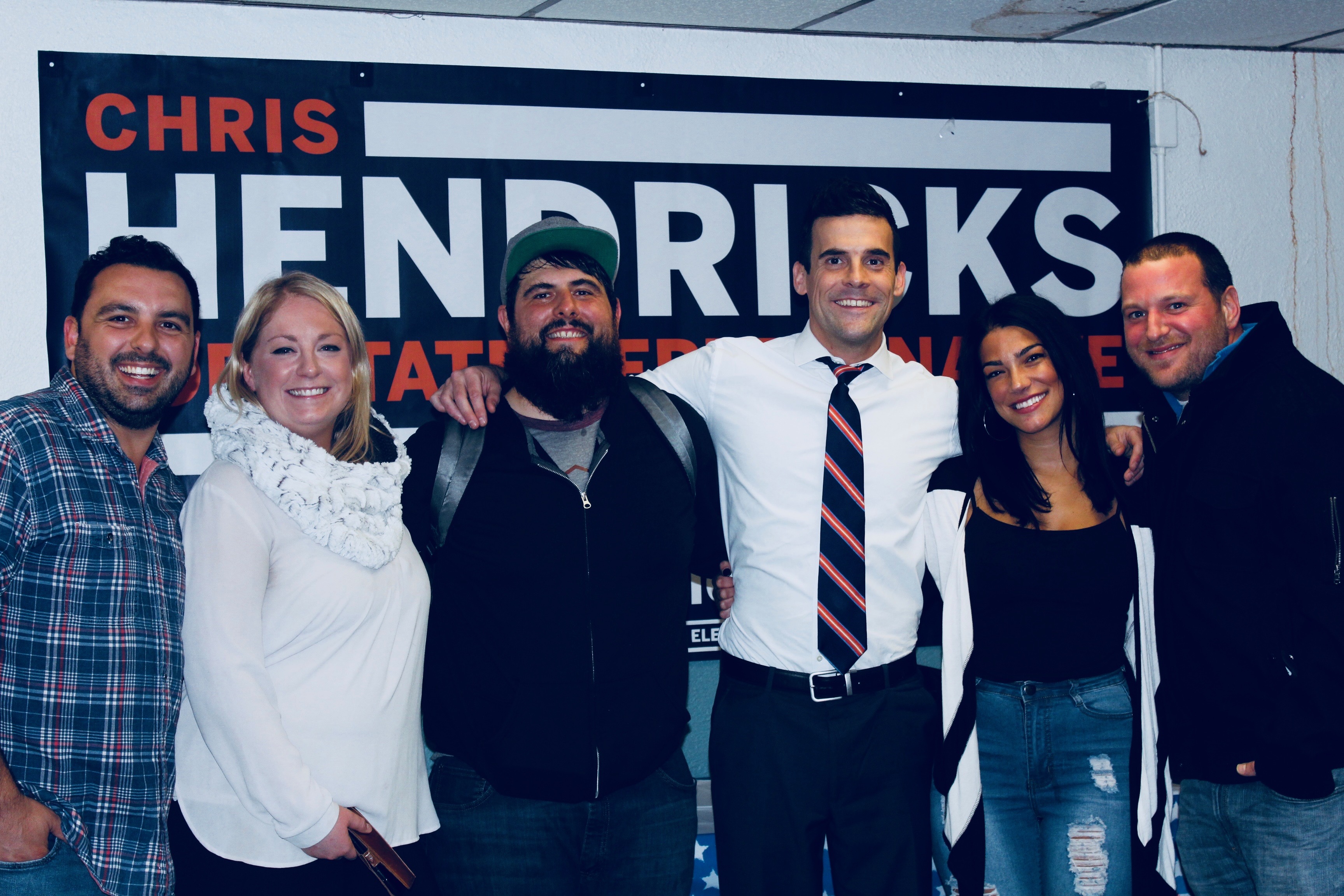 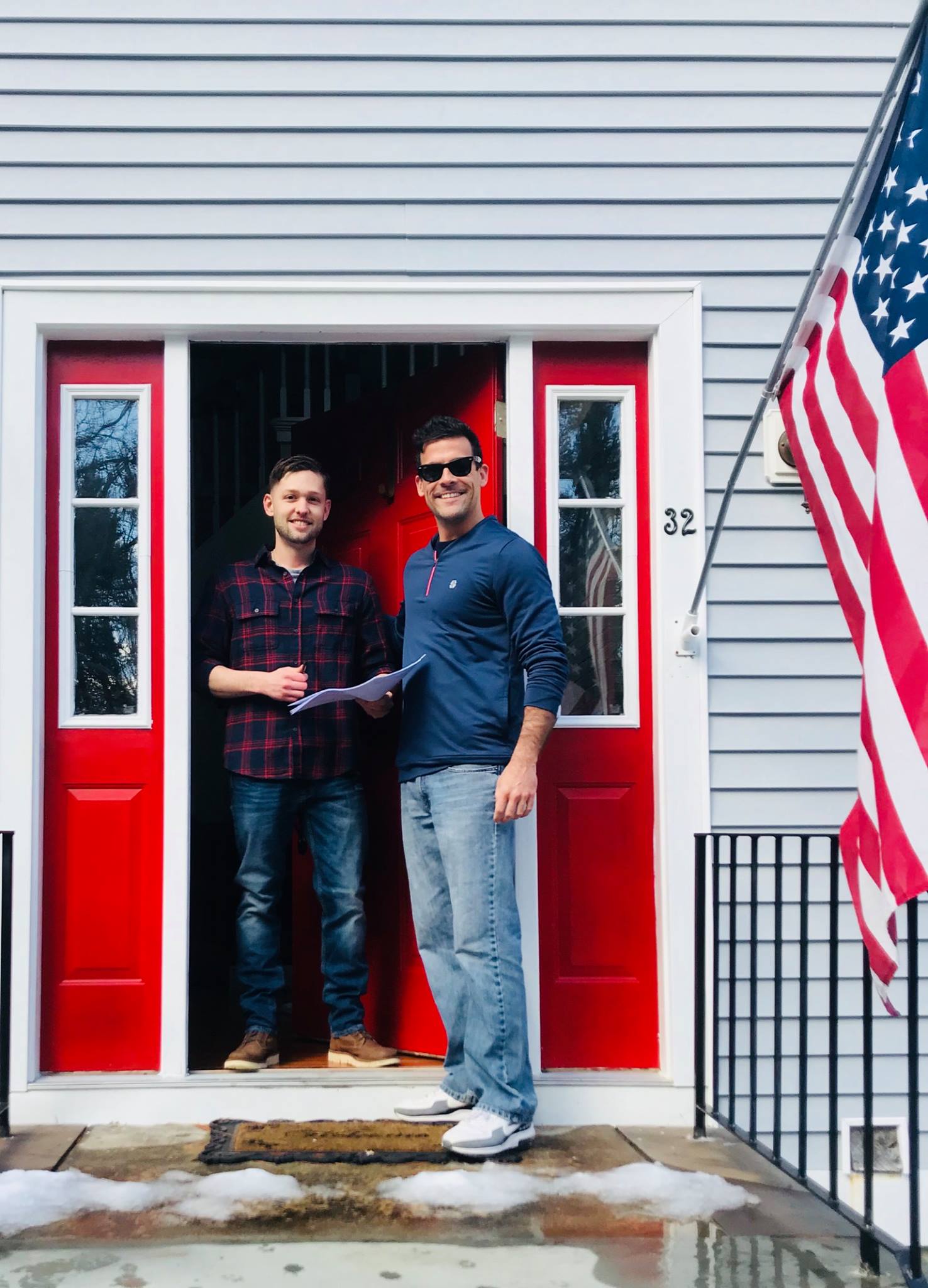 Currently an attorney, Chris Hendricks has built quite the resume in Bristol County. A graduate of New Bedford High School and area resident since 2000, Hendricks has interned for the District Attorney's Office and for State Senator Mark Montigny.

Hendricks explains that he got interested in running because of a passion he's developed for “going to bat for people in tough situations.” Something that he says was picked up through years of defending people in workers compensation lawsuits.

Hendricks also says that he wants to run because of what he calls “a lack of leadership” across the country, particularly within the district from current State Rep. Bob Koczera.